The Majesty of Our Broken Past (Instrumental Edition) 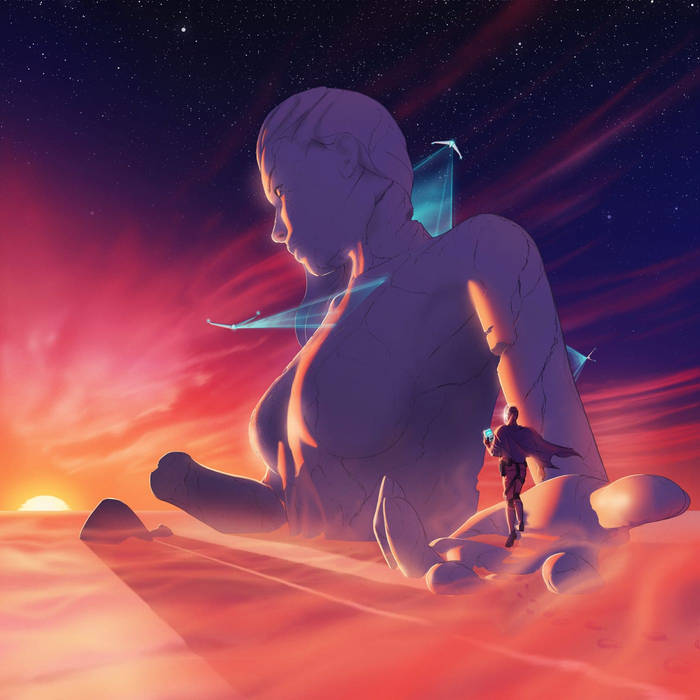 Veganhead Thank you for Color Theory for giving me your album to listen to. :) Favorite track: Classic (Instrumental).

It’s a running joke in classical music circles that composers die after completing their ninth symphony. If the album is the pop music equivalent, Brian Hazard of Color Theory beat the odds. But if a recording artist is going to put out a milestone tenth album, it had better be good.

Though the last two years were prolific, with a dozen single releases, a set of singles does not an album make. “Every great album is, in some sense, a concept album,” Hazard explains. “It tells a cohesive story with a beginning, middle, and end.” So he went back to the drawing board to rethink, rewrite, and rerecord, adding depth and dimension to the songs to create a definitive narrative.

The result is The Majesty of Our Broken Past, a melancholy synthwave collection that captures the 80s he grew up in: wonderful, even magical at times, yet wistfully desolate.

All songs written, performed, and produced
by Brian Hazard (ASCAP) © 2018

Somehow I never outgrew the 80s. CDs and merch available at colortheory.com