Outside the Lines, Vol. 3 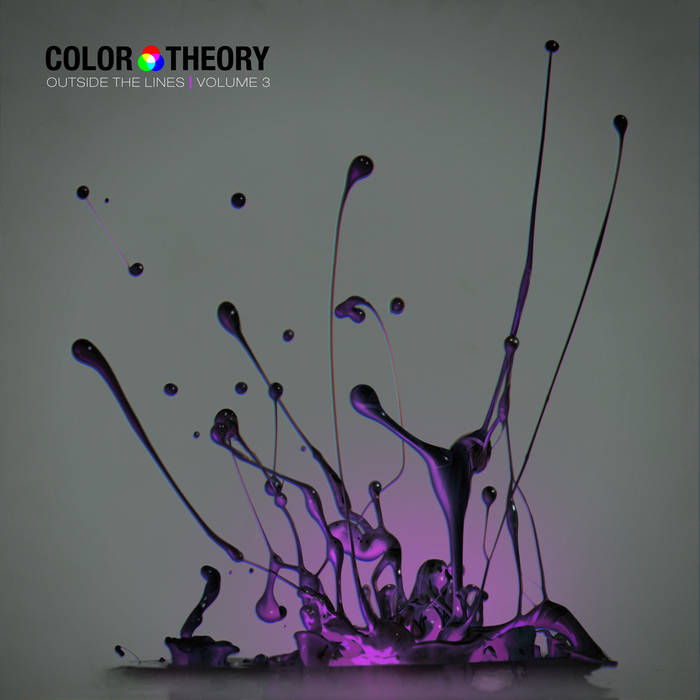