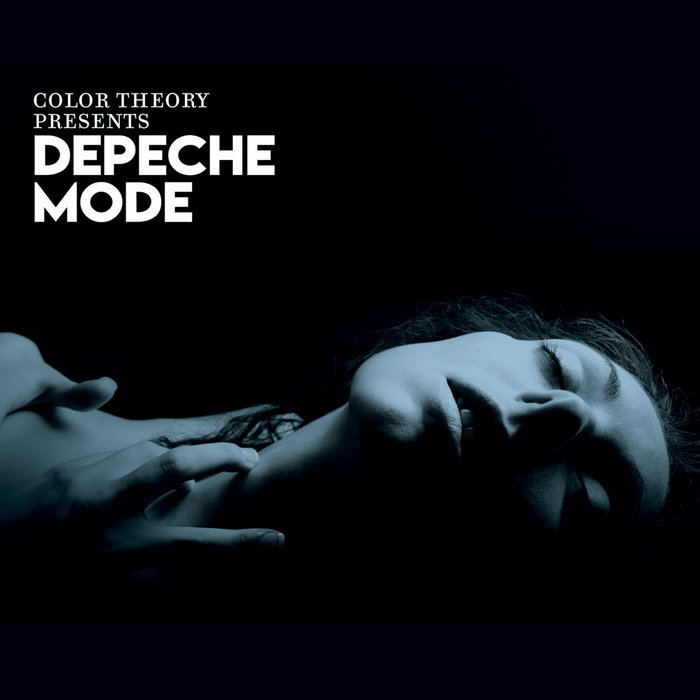 twistedviewlabs typically not keen on DM's later output but this version is awesome! Favorite track: I Am You.

Jean-Paul DuQuette Although these covers are already showing their age a bit, CT knows how to show respect to Gore and Co. and his vocals are spot on. Favorite track: But Not Tonight.

Zen Frazier It's hard to cover even one song from a legendary band and dominant influence, let alone a whole album! But CT succeeds in this homage by bringing his own style to bear on some of DM's less "well known" tracks (if that makes sense). Leave in Silence is one of my favorite DM songs and so too is CT's version. Favorite track: Leave in Silence.

Mathias Karstädt this is clearly one of the best tribute albums to Depeche Mode I have ever listened to. Even the original track Ponytail Girl is great. Favorite track: Ponytail Girl.

Lee Adcock Makes me happy that a fair amount of these remixes are off Black Celebration. Favorite track: Leave in Silence.

Like many fans of the band, I fell under Depeche Mode’s spell the moment I heard the song “Somebody.” I was so enamored with the lyrics that I typed them out and kept them hidden in my room like a love letter.

I’ll be the first to admit that my early recordings can be derivative. My 1994 debut album Sketches in Grey features a song called “Subterranean” that bears an uncomfortable resemblance to Depeche Mode’s “See You.” By the time I finished recording my fourth album in 2001, I was confident I’d found my own voice.

File sharing service Napster was massively popular, allowing anyone to download virtually any song for free. Several leaked tracks from Depeche Mode’s upcoming Exciter album spread like wildfire. Some were clearly fake, but others sounded like the real deal. That was obviously Martin Gore singing “Ponytail Girl.”

Or so I was told by multiple users when I tried to set the record straight. The song was in fact leaked, not from Exciter, but from my album Life’s Fairytale. Even though depechemode.com clearly stated that “Ponytail Girl” was not a Depeche Mode song, it appeared on countless fan sites and bootleg CDs.

A couple of years later, I was invited to record a cover version of “I Want You Now” for a Depeche Mode tribute out of the UK. When it became clear that the tribute was never going to be released, I set out to create what you now hold in your hands: a set of songs and interludes that flow together like a proper Depeche Mode album.

Rather than cover “Personal Jesus” or “Enjoy the Silence” for the thousandth time, I focused on what I considered unappreciated gems. The inclusion of “Ponytail Girl” served to connect the album with the rest of my catalog, in a tongue-in-cheek sort of way.

The 2003 release of Color Theory presents Depeche Mode was the biggest success of my career up to that point. I sold every last copy. Demand was high for a second pressing, or better yet, a second volume!

But I had my own stories to tell, and the last thing I wanted was to become known as a cover artist.

Seventeen years and five albums later, I don’t think there’s much risk of that! It was a joy to revisit the songs that defined my youth, and to add three more to the set.

Somehow I never outgrew the 80s. CDs and merch available at colortheory.com