Outside the Lines, Vol. 2 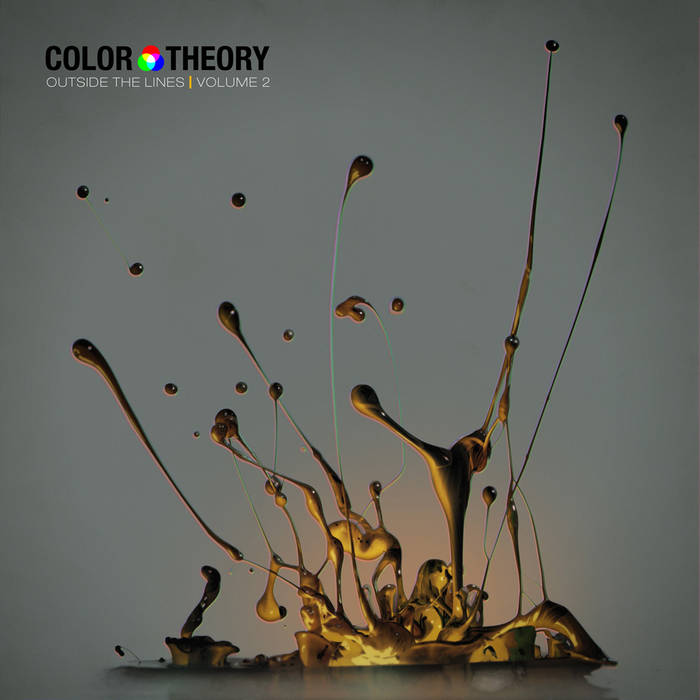 Outside the Lines, Vol. 2 is a collection of rarities from 2004-2012. It features covers of The Midway State, Giorgio Moroder/Phillip Oakey, The Fixx, Dead or Alive, and Metallica; collaborations with Ruslan Tagirov, DJ RAM, and Jonteknik; early versions of album tracks; and the only three remixes I've ever done for other artists.

Where Did We Go?
Written by Daenen Bramberger and Nathan Ferraro
Published by April Music © 2008