Get fresh music recommendations delivered to your inbox every Friday.

Outside the Lines, Vol. 1 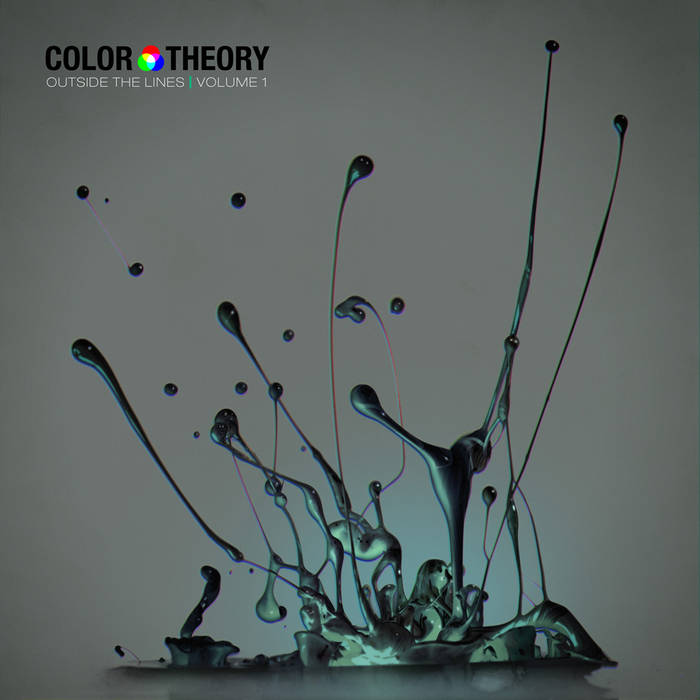 Outside the Lines, Vol. 1 is a collection of rarities from 1993-2003. It includes one-offs recorded for compilation CDs, collaborations, and early versions of album tracks. There’s a heavy emphasis on piano/vocal arrangements, going all the way back to the first Color Theory 4-track demos. Warning – for serious fans only!