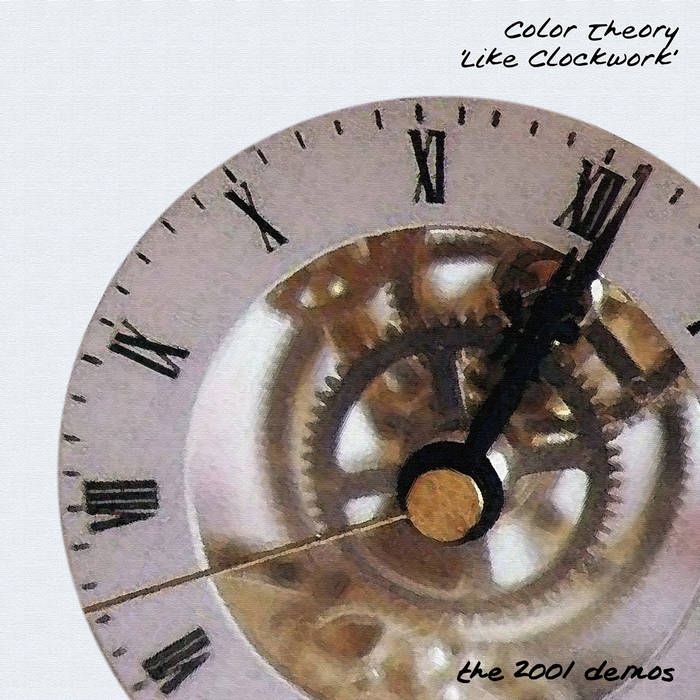 Ivano Bersini It's a wonderful dream!

Every week for twenty-six consecutive weeks, I wrote and recorded a new song to post on the site. In a tongue-in-cheek acknowledgment that they wouldn't all be masterpieces, I called the project "The Bad Song of the Week." Fans voted for their favorites and ultimately helped decide which songs would be re-recorded and included on two albums: Life's Fairytale and Something Beautiful. These demos were later released as a limited edition two-disc set entitled Like Clockwork. Many of the songs in the set have never appeared anywhere else. Available as a download only.