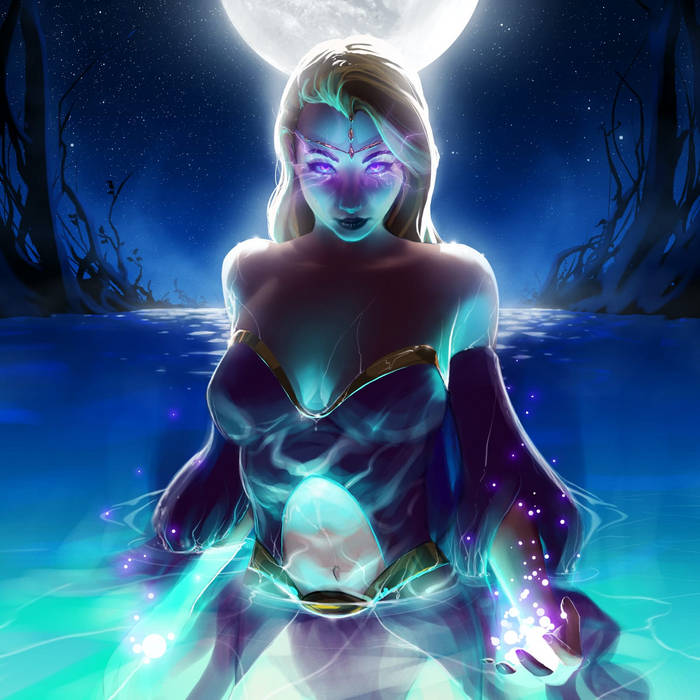 I grew up a nerd: a computer nerd, a comics nerd, and a Dungeons & Dragons nerd. “Mages” capitalizes on the latter, wishing into existence the sorceress of my dreams.

All songs written, performed, and produced
by Brian Hazard (ASCAP) © 2021 except: